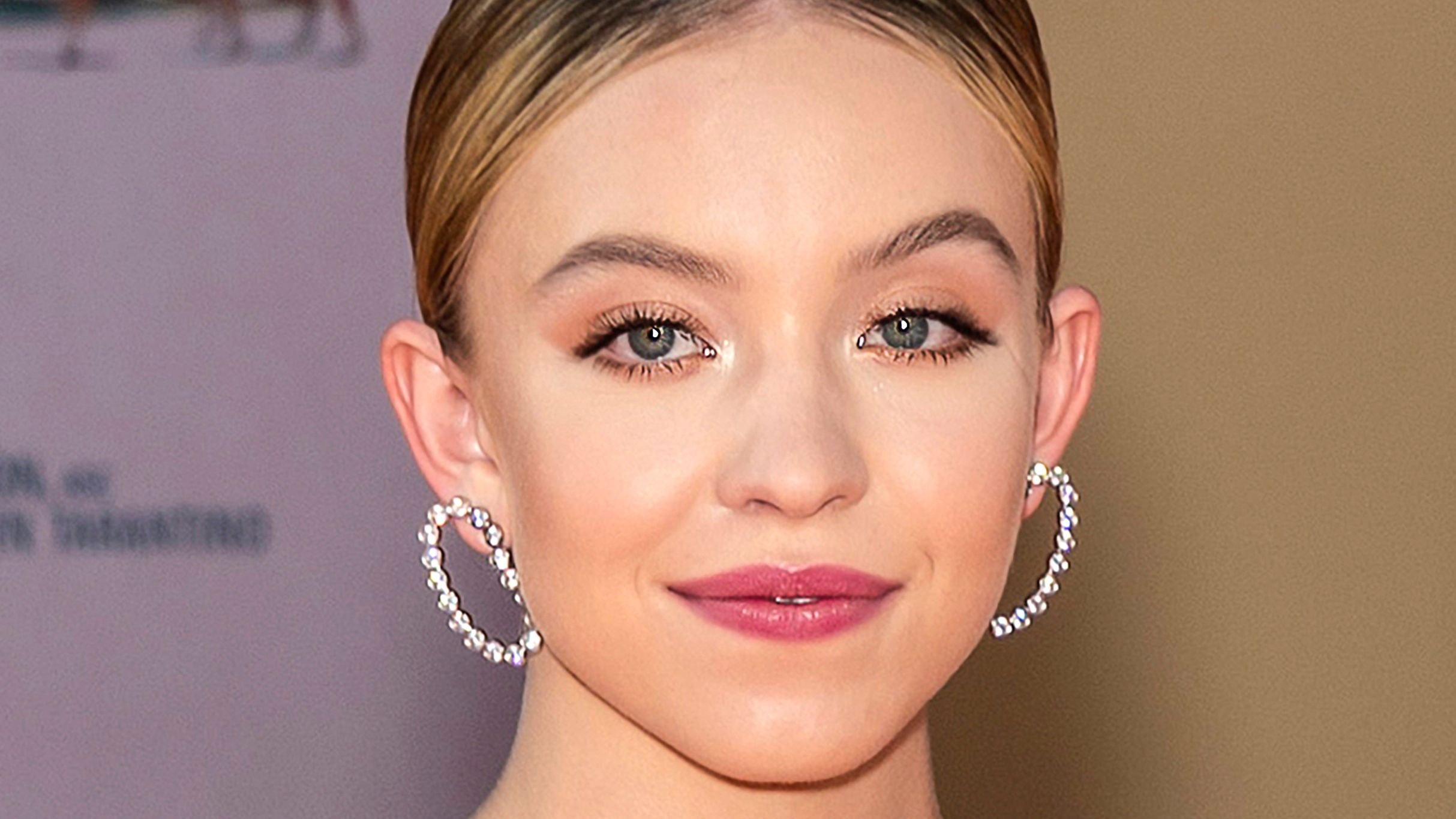 Sydney Sweeney was a vision in yellow at the Emmys' Night Before Party. Going chic in a vibrant pantsuit from 2022-popular brand Cong Tri, the actress rocked form-fitting trousers with a slightly flared pant leg and highlighted her supped waist with a cinched blazer.

Posting the look on Instagram, the twice Emmy nominee -- who this year was nominated for her roles in HBO's Euphoria and The White Lotus hit series -- showed off the elegant ensemble with a photoshoot by beauty and fashion photographer Michelle Monique, and snagged over 2.3 million likes from her 14.2 million followers.

Scroll for the photos! 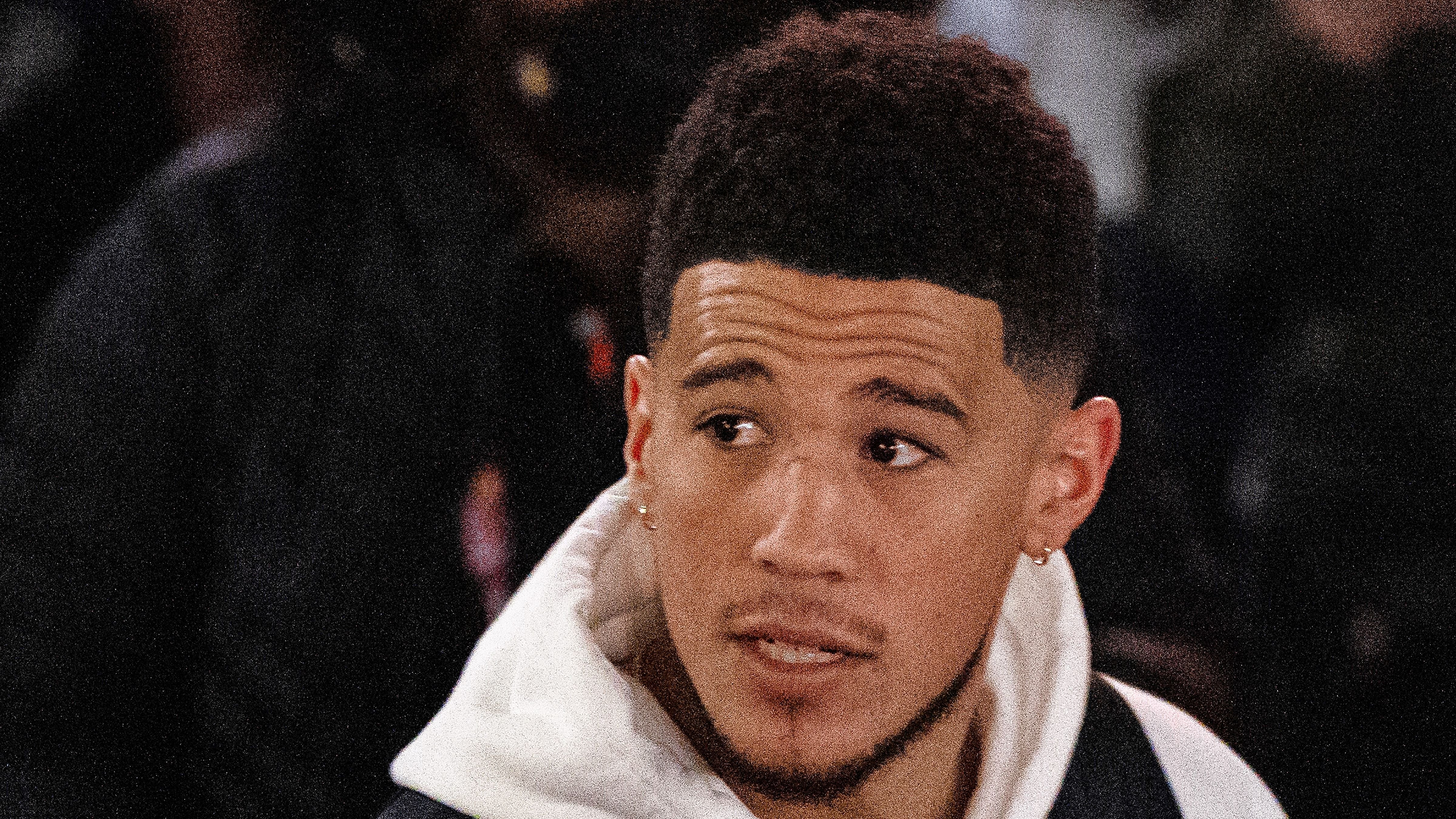 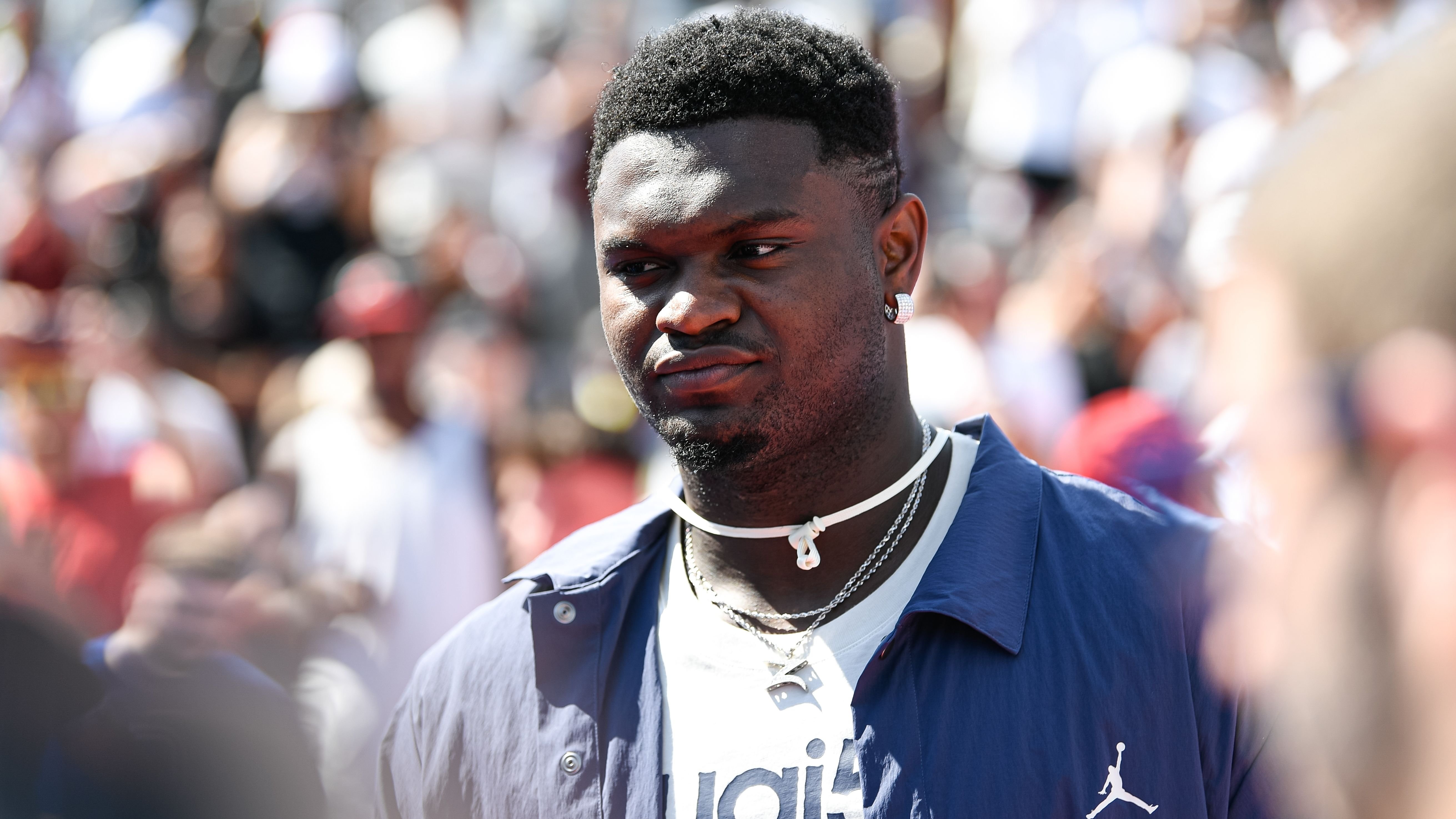 Shaquille O'Neal Is Now Worried About Zion Williamson's Weight Loss, After Previously Mocking Him For Being 300 Lbs 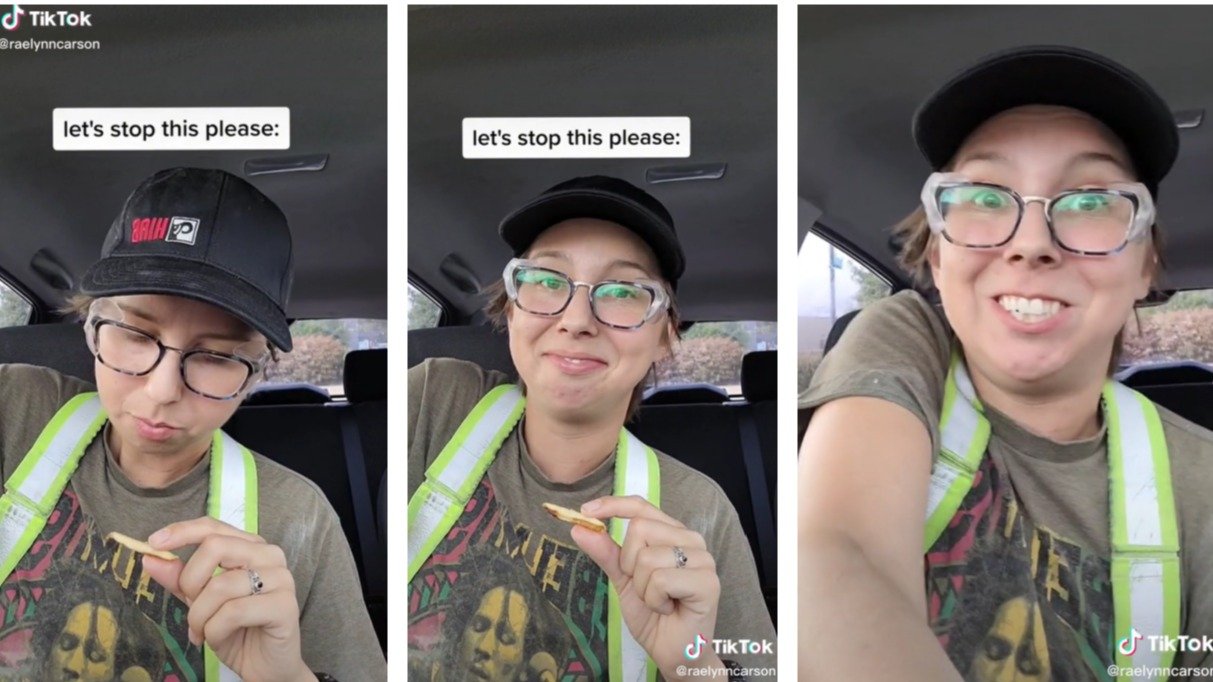 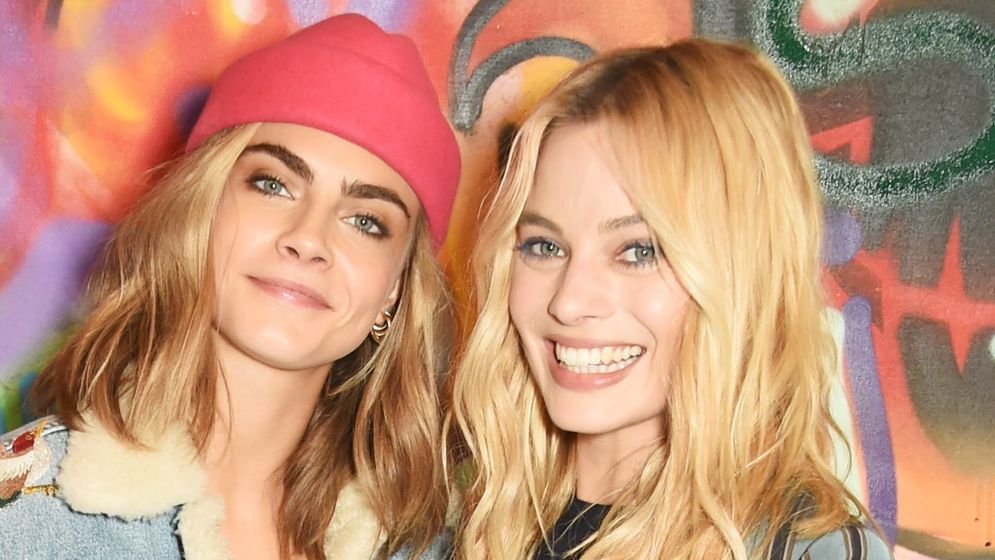 Cara Delevingne And Margot Robbie Involved In Altercation With Paparazzo!

'That Guy Doesn’t Have S*** To Say In That Relationship': Joe Rogan Makes Controversial Comments About Income Disparity In Relationships

Posing against a dark backdrop that made her brightly-toned outfit pop, the 25-year-old showed off her petite 5'2 figure while sitting on a block of wood with her back arched and her knees apart. She also posed on the floor with one leg folded beneath her hiked knee, in a way that displayed the fiery-red sole of her yellow stiletto pumps.

While her taut form and graceful posture were certainly enough to get the likes pouring in, the pièce de résistance was the semi-sheer front of her blazer, which came with a plunging neckline abundantly showcased in an alluring close-up.

See the three-part slideshow below!

Embellished with eye-popping details in the form of a layered base and a striped pattern interrupting the mesh front underlay, the top primarily grabbed attention with an underwire, corset-style panel that accentuated its revealing neckline. Sweeney opted for a braless look, showing off a heap of cleavage.

Her accessories were also on point and included long, drop-down earrings encrusted with massive blue stones, as well as a statement cuff ring on her index finger. With a sleek hairstyle and playfully tousled tendrils, she looked effortless in the ensemble and flashed a beaming smile at the camera, while also bringing in the sultry vibes later on in the shoot.

Fans Swoon Over The Look

The head-turning look prompted an outpour of love from fans, who took turns in complimenting the gorgeous blonde. "You look like 🌞☀️in yellow!" she was told, while another user quipped: "She’s a proper Dortmund fan." Epithets like "dreamy" and "angelic sunshine" populated the comments section, with her White Lotus co-star Alexandra Daddario double-tapping the post in appreciation.

Having walked away with a throng of Primetime Emmy Awards and nominations this year, stars of the Mike White-created comedy-drama have been a major topic of conversation lately, with both Sweeney and Daddario making headlines these past few days. Both actresses were nominated in the same category, "Outstanding Supporting Actress in a Limited or Anthology series or movie," although it was co-star Jennifer Coolidge who went home with the Emmy. Likewise, Sweeney was nominated for "Outstanding Supporting Actress In A Drama Series," with the award going to Ozark's Julia Garner.

Now in the news for their stunning Emmy red-carpet looks (Daddario went sheer in a beaded Dior one-shoulder gown), the two co-stars were the hottest topic at the Louboutin Dinner in November, where they famously recreated a White Lotus scene. Give it a look below.

It's also worth mentioning that Cong Tri has been a celeb favorite on the red carpet this year, with stars such as Stranger Things' Millie Bobby Brown and Glee's Lea Michele showcasing the brand's designs at events. And let's not forget about Zendaya's “Unexpected Wonders” Bulgari campaign, in which she dazzled in a low-cut jumpsuit with bouffant sleeves.

Lindsay Lohan Is Back! See Photos From Her Upcoming Rom-Com 'Falling For Christmas'

Lindsay Lohan Is Back! See Photos From Her Upcoming Rom-Com 'Falling For Christmas'