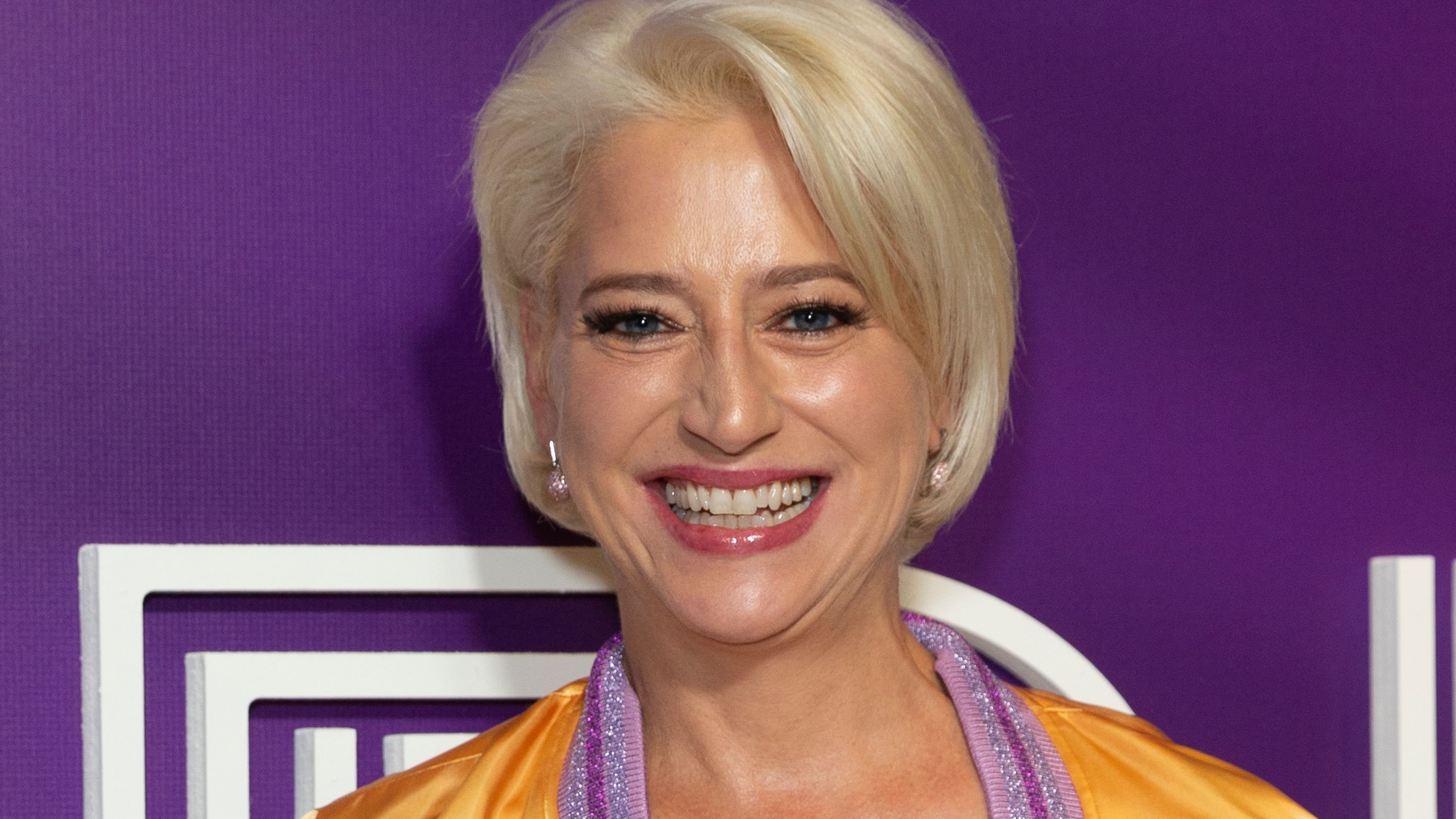 Dorinda Medley shared her thoughts on filming the second season of Real Housewives: Ultimate Girls Trip, The Ex-Wives Club, on a recent episode of her SiriusXM podcast, Make It Nice.

"It's Not For Everyone I Just Know I'm That Girl": Carmella Says As She Reveals Workout Routine 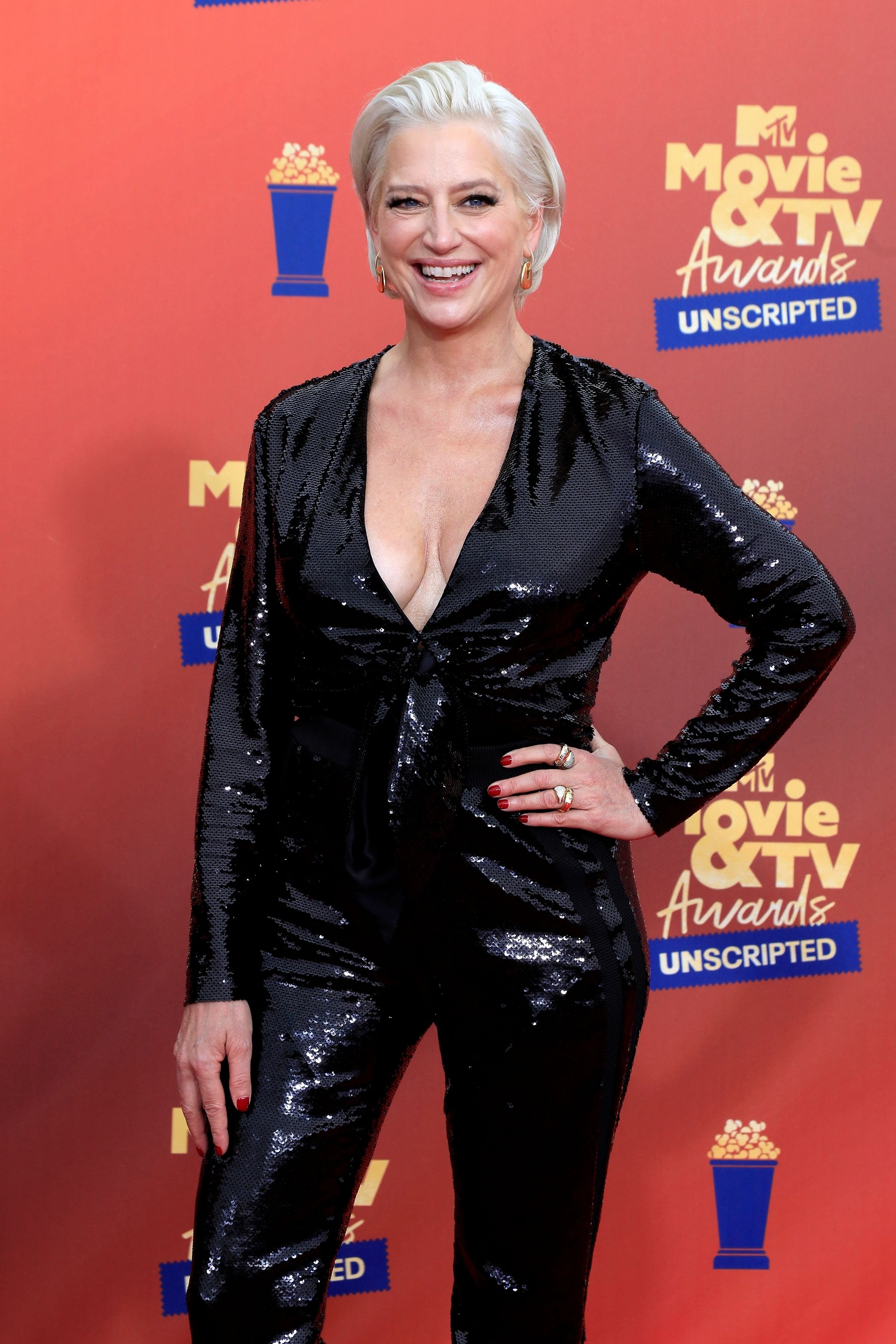 Dorinda Medley Admitted That She Wasn't Always The Best Host 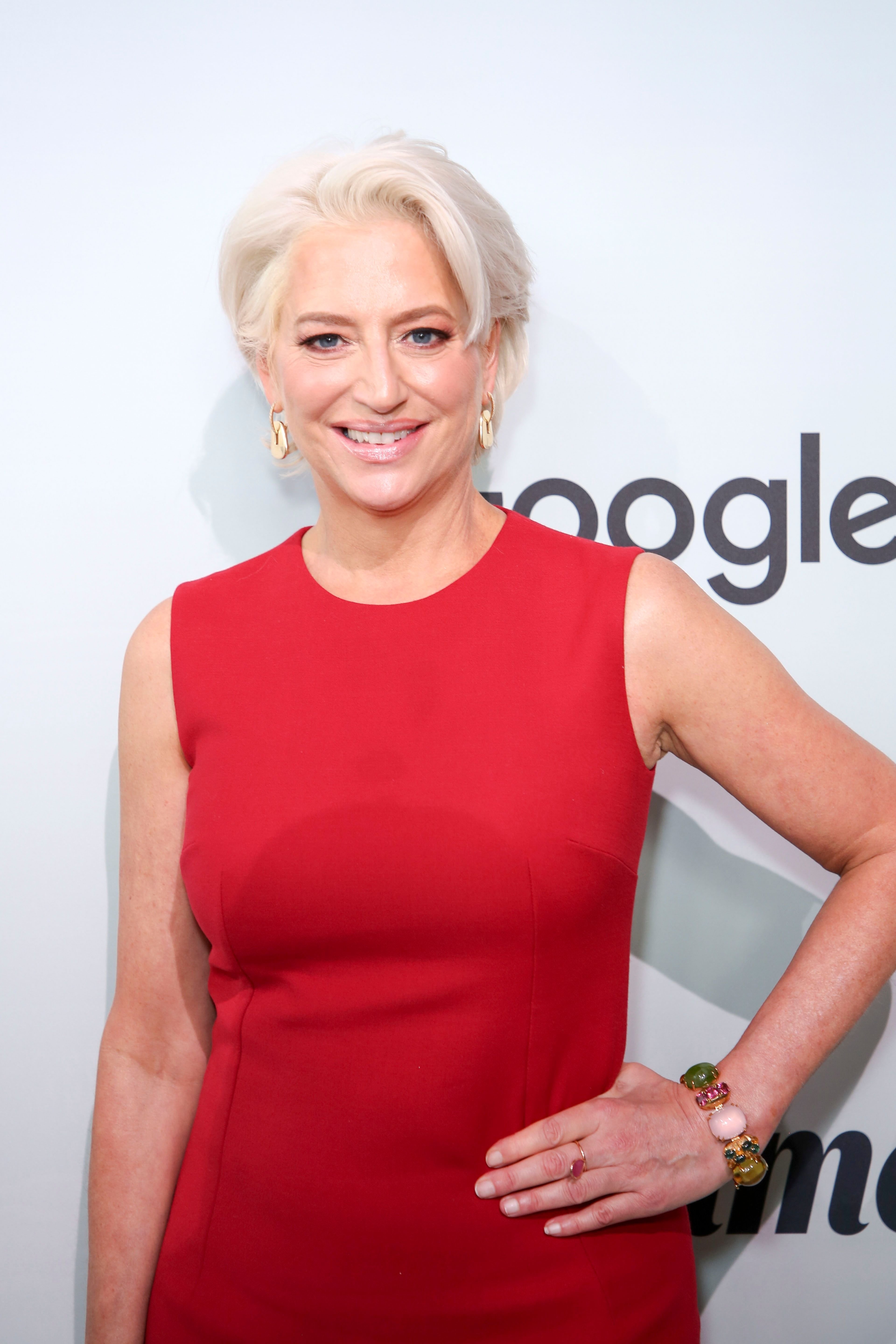 According to Medley, she wasn't always the best host during filming on the second season of Real Housewives: Ultimate Girls Trip. In fact, she admitted to her listeners that she actually "failed horribly" at times.

“I’ve never really had eight people stay in the place for eight days, or seven, beside myself,” she explained. “I definitely tried to be a good host. I did a great job sometimes and failed horribly at others.”

Still, as Medley confirmed, she believes The Ex-Wives Club is “one of the best shows out there.” 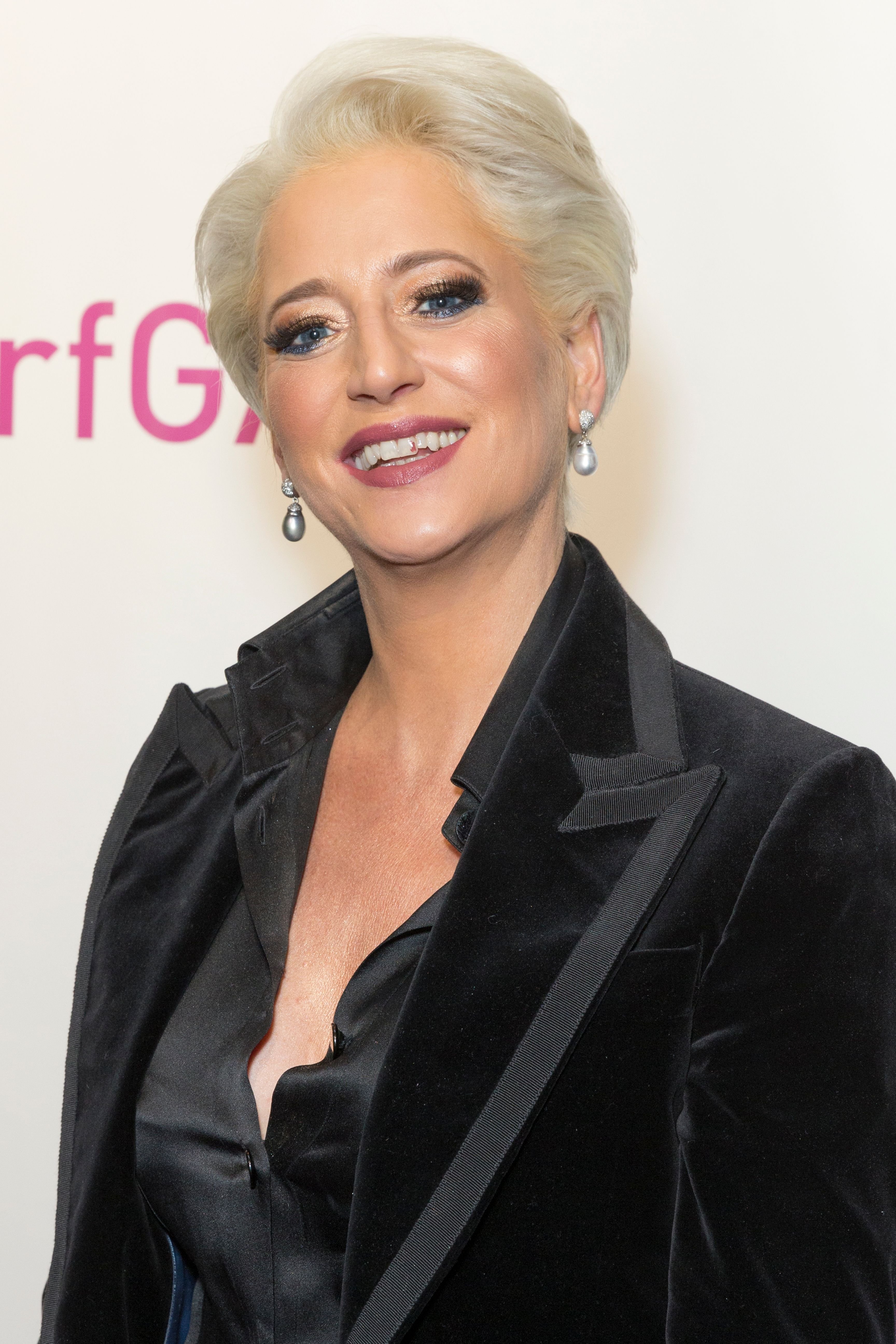 While Medley has confirmed a number of feuds with her cast mates in recent weeks, including Gunvalson, the former Real Housewives of New York City star said that fans are in for a real treat when it comes to what they'll be seeing of her Berkshires home. 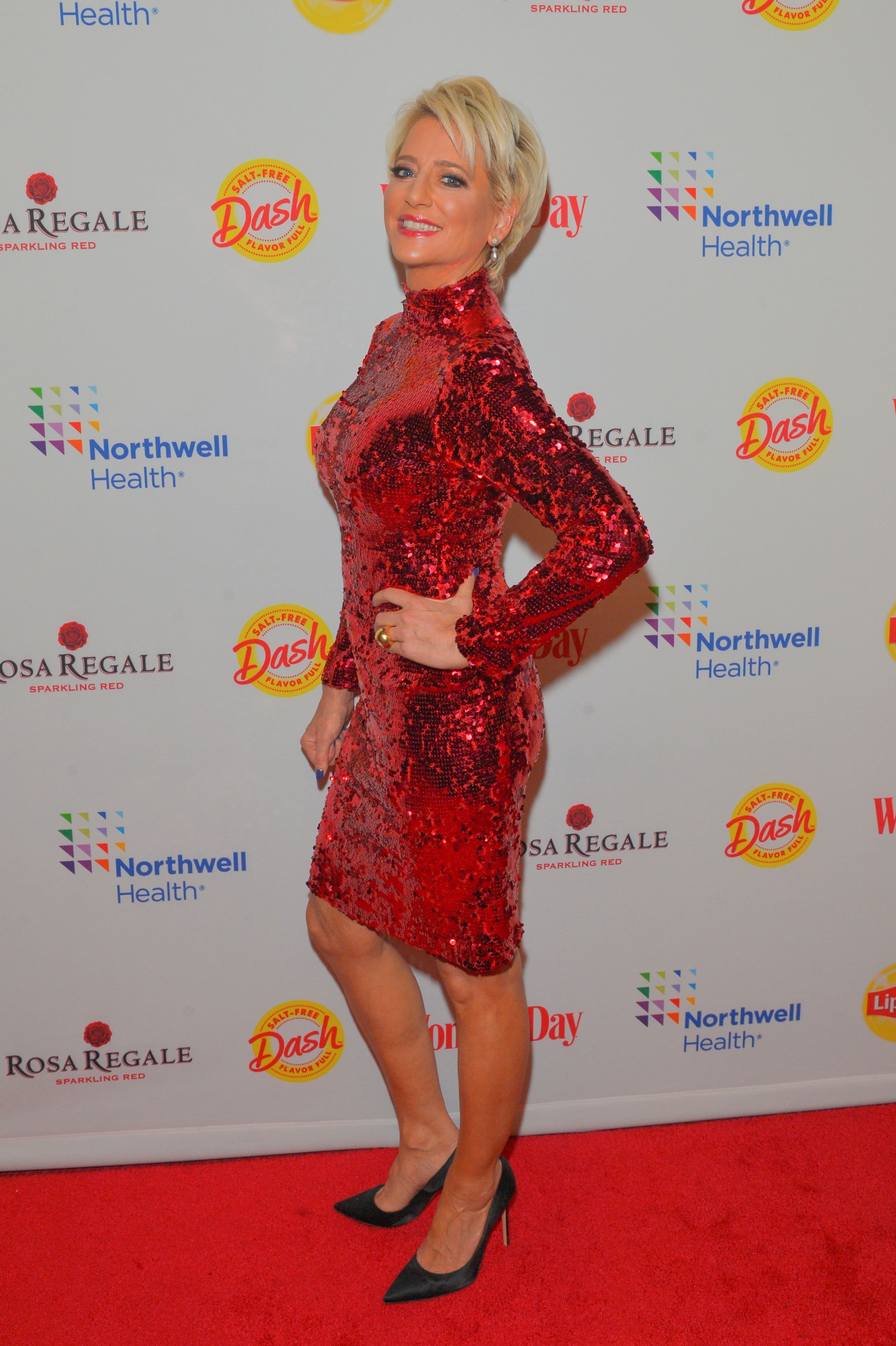 "I'm lucky enough to have this as my second home," she told Entertainment Tonight. "So everybody knows that I live in New York City and I come up here on the weekends to entertain, cook, clean, decorate, entertain, and I don't want to be out dancing on tables and whooping it up."