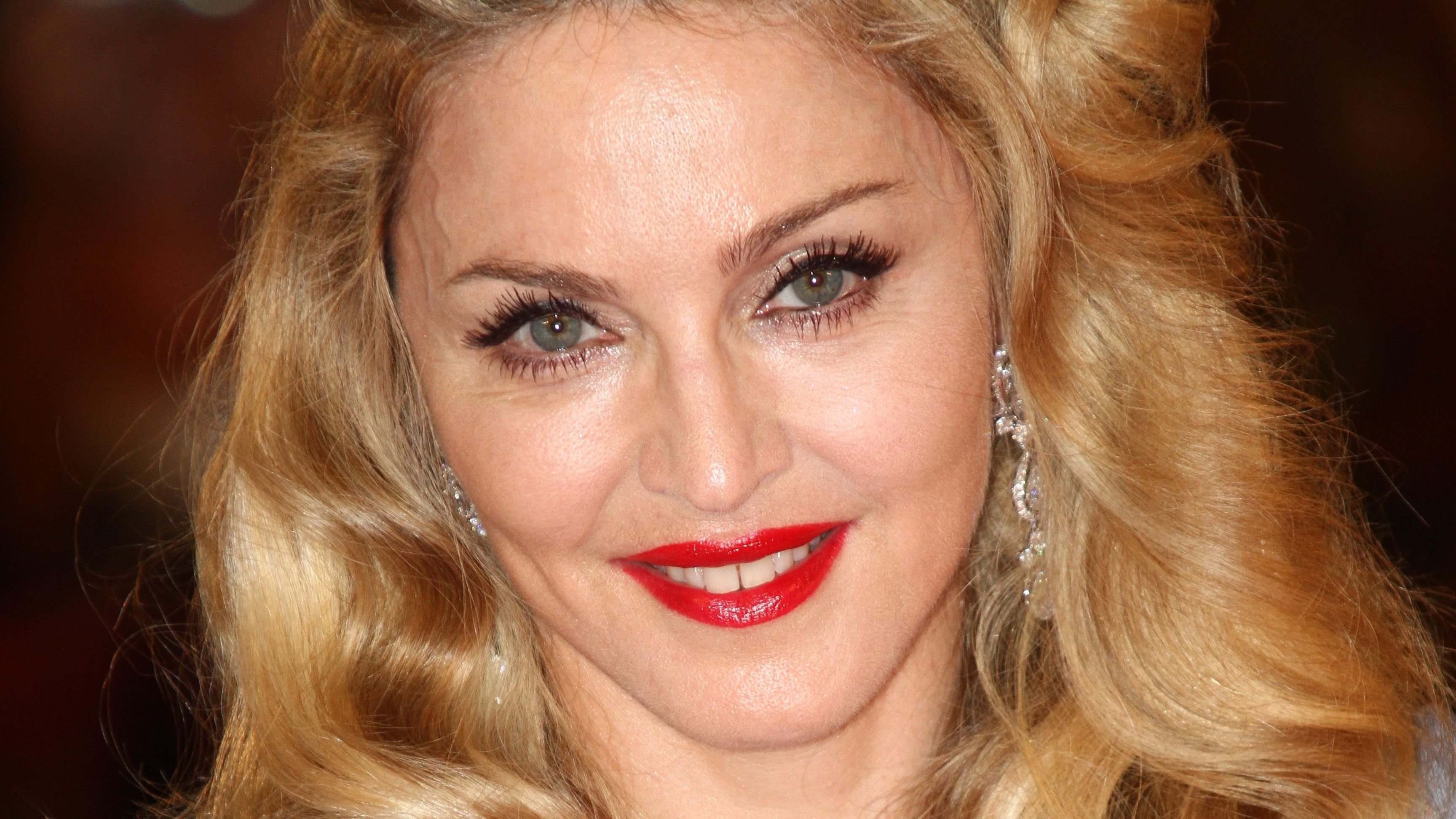 Madonna and her daughter Lourdes Leon attended the Burberry Lola Bag unveiling event in L.A. last weekend, showing off their unique fashion style. The ladies made a rare joint appearance with the former supporting her daughter, who's one of the faces of the new bag. Lola previously joined Bella Hadid and Jourdan Dunn in the campaign for the new Lola Bag.

Madonna Is The Life Of The Party

Is your party complete without Madonna? The singer joined a host of other celebrities including her eldest daughter Lourdes at the Burberry Lola Bag unveiling last week. The unofficial theme of the night was all-black and the Like a Prayer singer dressed the part in her below-the-knee-length coat, booties, sheer stockings, and a shoulder bag combo.

Underneath her coat, Madonna wore a skintight bodysuit showing off her curves and paired it with half-finger mittens.

As the night went by, Madonna took off her coat to reveal the mini figure-hugging dress worn underneath as she hugged her child. Lourdes closed her eyes in excitement, savoring the moment while wrapping her arms around her mom in her oversized quilted jacket.

The model, whose nickname is coincidentally Lola carried the chain strap pouch in a matching black shade and wore a dark rosy pink lipstick. Lola's face contrasted with Madonna's, who wore a light rose pink lipstick and oversized frame sunglasses, but the resemblance remains uncanny.

A Night To Remember

Bailey, Anitta, Taylor, and Tisci wore all-black outfits, with Bailey adding an extra flare on the lips ( black lipstick) and Taylor wearing dark sunshades. The best part about celebrity events like this is the unusual combination of people in a place at once. Even Madonna noted she met Erykah Badu for the first time at the event.

The Bag Of The Moment

The Lola Bag has a soft quilted body inspired by the signature Burberry Check, and the initials of Thomas Burberry are monogrammed on its face in Gold or Silver. It first entered the market in AW19 when creative director Riccardo Tisci introduced it to the market.

See some pieces from the Lola Bag Collection below.